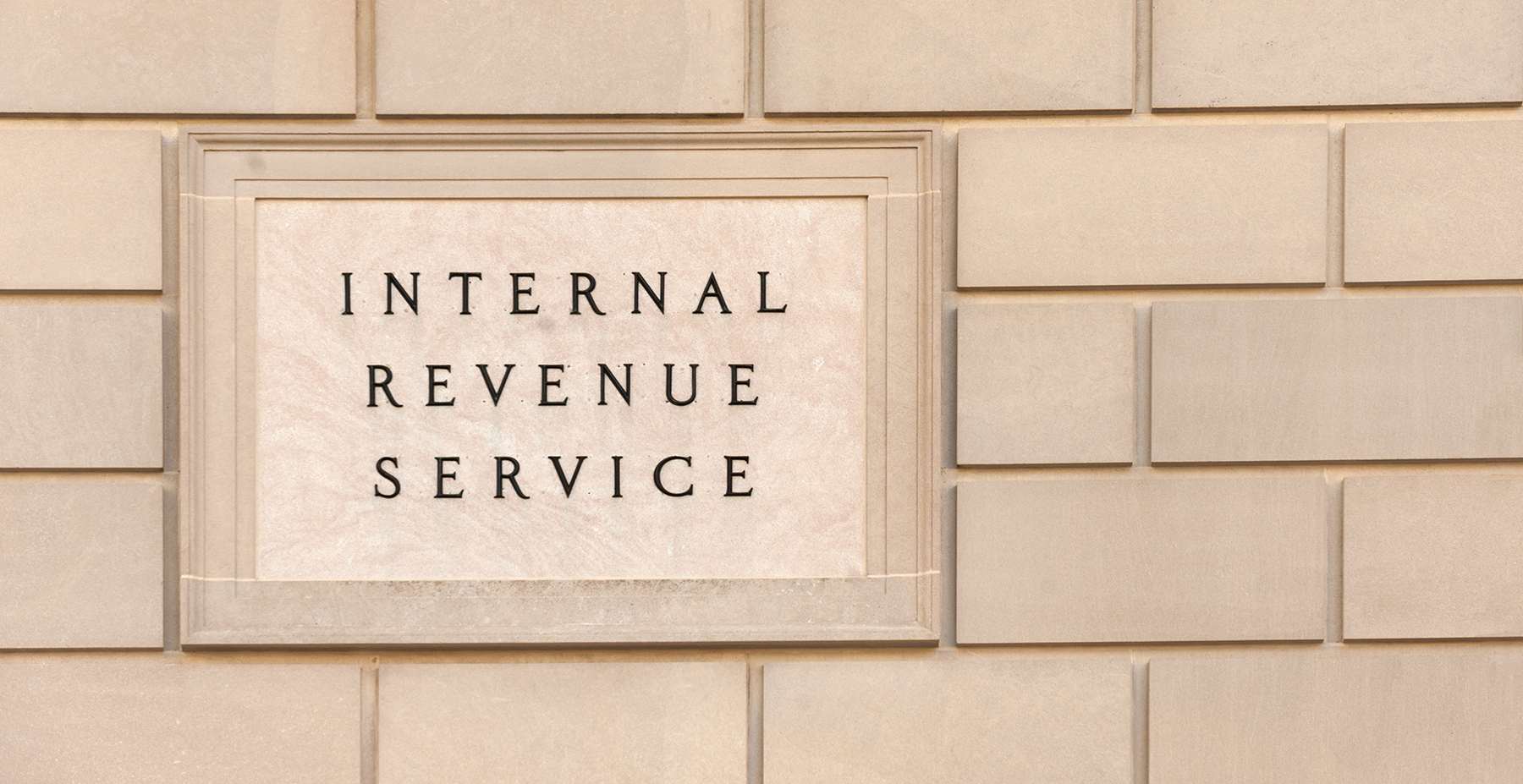 On April 26, 2018, the IRS released Revenue Procedure 2018-27, which provides relief for individuals with family coverage under a High Deductible Health Plan (HDHP) who contribute to a Health Savings Account (HSA). Under this relief, taxpayers with family coverage under a HDHP may treat $6,900 as the maximum deductible HSA contribution for the 2018 calendar year as opposed to the earlier announced limit of $6,850.

Earlier this year, the IRS announced in Revenue Procedure 2018-18 that the maximum family HSA contribution would be reduced from $6,900 to $6,850 as a result of recalculating cost-of-living increases under tax reform in the Tax Cuts and Jobs Bill enacted in December 2017. In response to that announced reduction, stakeholders informed the IRS that the $50 reduction would “impose unanticipated administrative and financial burdens” and that the associated costs with adjusting systems and distributing excess contributions would be far greater than any associated tax benefit. Because of these and other concerns, the IRS determined that allowing the previously announced $6,900 limitation for the 2018 calendar year would be in the best interest of taxpayers and administrative agencies alike.

Individuals and employers who have questions regarding Revenue Procedure 2018-27, HSA contribution limits, or the tax treatment of HSA distributions should consult will their tax advisor. As always, NBS stands ready to provide information and assistance regarding all aspects of employee benefit plans.