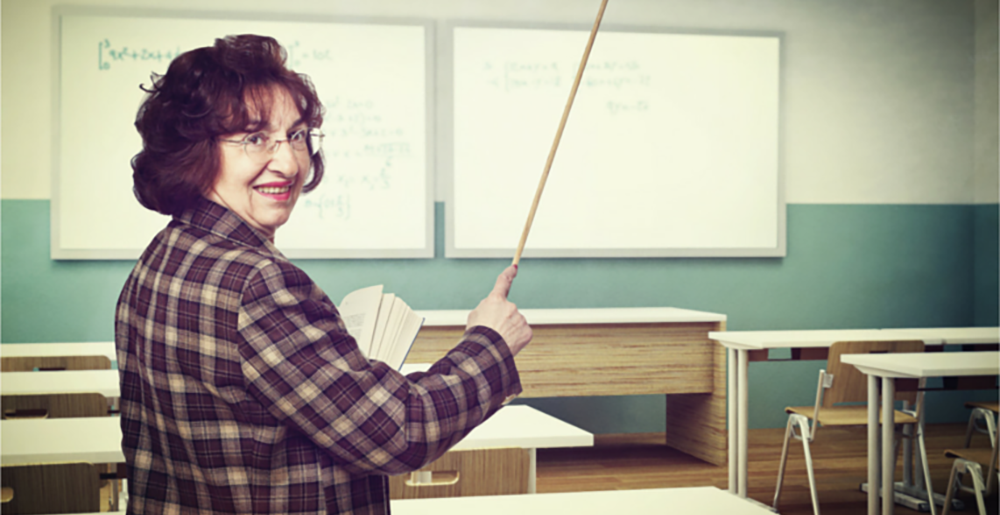 Let’s say a full-time teacher retires and begins receiving a distribution from their state pension.  Later, they decide to go back to work at a public district as a substitute teacher.  The state and district have adopted a mandatory FICA alternative plan for their part-time, temporary or substitute workers.

Is this retired teacher who is currently receiving distributions required to contribute to the FICA alternative plan? No.

The IRS has determined that a teacher who is currently receiving distributions from a state retirement pension is not eligible to contribute to a FICA alternative retirement plan.

If the district is governed by the state, and a retired teacher (currently pulling their state pension) mistakenly has contributed to the FICA Alternative Plan, they are eligible to take a distribution on the funds.    The State Pension covers all of the State run districts.

So, let’s look at another example…

A part-time city employee janitor has a pension from another city and has started receiving distributions.  They have just learned from their current employer that if an employee is currently pulling a state pension, they may qualify for a distribution of their FICA alternative funds.

Is this janitor now ineligible to contribute to the 457(b) FICA alternative plan and to cash out his FICA Alternative Plan? No.

Because the janitor is now working for a different employer he does not qualify to stop his contributions to the FICA Alternative plan.  The original city pension must be started by the same governmental employer that he is currently working part-time for in order to be exempt from contributing his current employer’s FICA alternative plan and to distribute the funds that have been accrued.

This participant would need to wait until they were separated from service to qualify to receive their FICA contributions.